What is the impact of the accuracy and resolution of the servo encoder on the servo speed loop?

In the closed-loop system, the encoder affects the performance of the control system as a feedback link.

1. Response speed: The response speed is the easiest to understand. The unresponsive encoder acts like an ideal sensor in series with a low-pass filter, which causes phase lag in the entire closed-loop control system, which affects the entire system. Stability. In most applications today, servo encoder encoder feedback is very fast and can be considered an ideal sensor. However, some serial communication encoders (SSIs) with lower communication rates inevitably cause certain delays in communication, resulting in limited bandwidth of the speed loop.

2. Accuracy: For the effect of accuracy, we first need to define the concept of speed accuracy, which is the measure of the repeatable average deviation between the actual value and the set value.

3. Stability: Although many adjustment targets involve precision, in most cases, what we want more is the “stability” of the adjustment process. This stability can be understood as the “fluctuation” of speed. Speed volatility is defined as: Volatility is an undesired actual value characteristic that is superimposed on the velocity average.

Second, the speed volatility is affected by the following factors 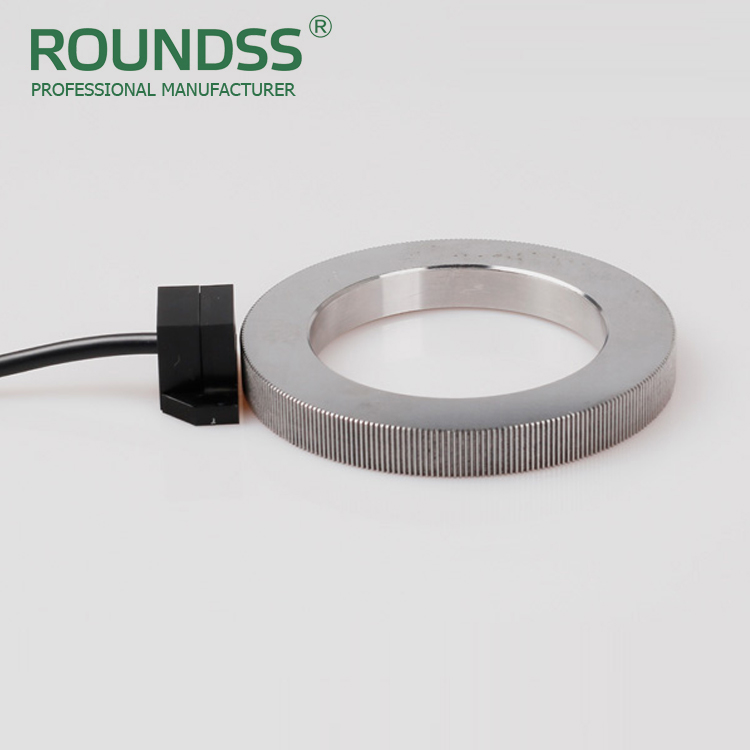 (1) The encoder's limited resolution and velocity loop period (the lower the resolution, the longer the cycle time, the greater the speed fluctuation).

(2) Poor encoder installation can cause low frequency periodic fluctuations in the encoder feedback. 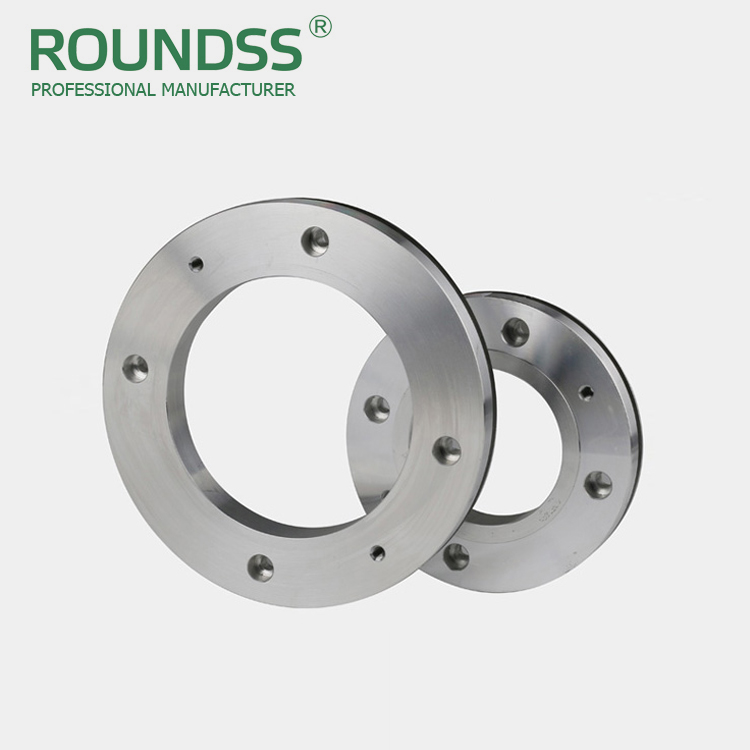 (1) In practical applications, the effects of speed cycle fluctuations caused by factors such as limited resolution of the encoder, installation and servo motor manufacturing are more important than pure speed accuracy, and engineers need to consider the above factors in their use.

(2) The means to reduce the volatility of the speed can be selected by selecting a high-resolution encoder, shortening the speed loop period, improving the accuracy of the encoder installation, and reducing the cogging torque compensation function provided in our servo system. The effect of speed loop volatility prevents vibration and noise from occurring in highly dynamic applications.